For more information about The Mohegan Tribe, visit mohegan.nsn.us 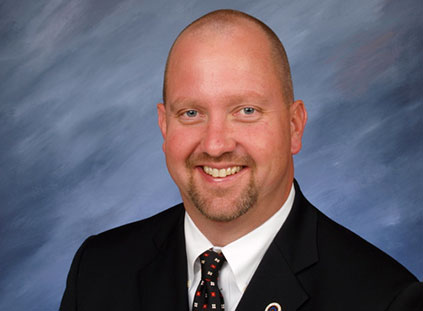 As Chairman, James Gessner Jr. is responsible for maintaining the sovereignty that the Mohegan Tribe fought hundreds of years for, overseeing its numerous business entities and ensuring the well-being of its more than 2,200 Tribal citizens. As Chairman, Gessner also serves as Chairman of the Mohegan Gaming & Entertainment (MGE) Management Board which oversees gaming entities across the country, as well as two professional sports teams. Gessner is in his fourth term on the Tribal Council and served as Vice Chairman prior to becoming Chairman. He is a member of the management boards for Tunica Biloxi Gaming Authority and Mohegan Holding Company’s Jersey Mike franchise as well as serving on the American Red Cross board. Gessner holds a bachelor’s degree in hotel and restaurant management from the University of Southwestern Louisiana, and prior to his terms on the Council he held executive positions at Mohegan Sun in the Marketing and Player Development divisions. He resides in Waterford, Connecticut with his wife Carol and daughter Nola. He also has an adult son, Nicholas. 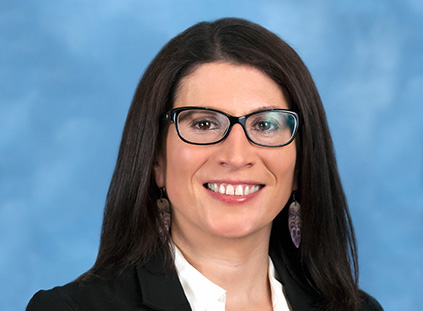 Sarah Harris is currently serving her first term in the Tribal Council. Harris earned her Juris Doctor from American University, Washington College of Law, in 2005 and her Bachelor of Arts in Native American Studies from Dartmouth College in 2000. Previously, she was an attorney at various law firms in the Washington DC area, representing Native American tribes, tribal entities and tribal organizations. She received a presidential appointment to serve as Chief of Staff to the Assistant Secretary of Indian Affairs and, prior to that, served as Special Assistant to the Solicitor in the Office of the Secretary of the Interior. In 2016, Harris was selected by the National Center for American Enterprise Development (NCAIED) as a “Native American 40 Under 40” award recipient for her contributions in business and her community. Harris resides in Norwich, Connecticut and is the proud mother of twins. 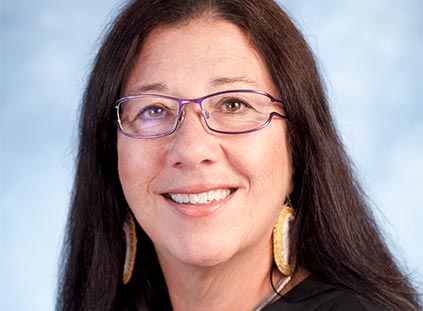 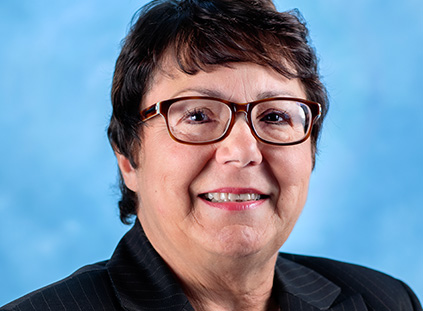 Patricia A. LaPierre is currently serving her first term on Tribal Council. Prior to serving on Tribal Council, LaPierre spent over 17 years in various roles within the Human Resources Department at Mohegan Sun, her most recent position as Vice President.  She has a wide range of civic involvement with both her Tribe and her community serving on the Board of Directors for the Norwich Arts Center, serving on the Board of Safe Futures, the Public Health and Safety Committee for the Town of Griswold for the last 12 years and for the Tribe as a Board of Education Member for over 12 years. LaPierre received a Bachelor of Arts in Liberal Studies from Providence College and a Master of Arts in Organizational Management from the University of Phoenix. She lives in Griswold, Connecticut and is the mother to two children and grandmother to seven grandchildren. 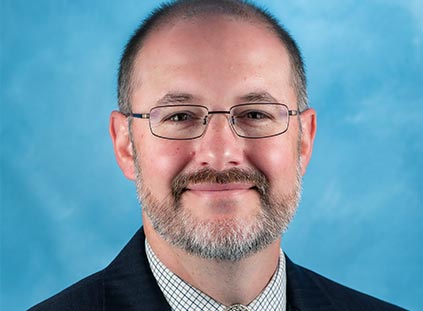 Thayne D. Hutchins, Jr. has served on the Tribal Council since 2007. He is well prepared for his position as Treasurer, having worked for six years in the finance department of the Mohegan Tribe. As a staff accountant, Hutchins’ business skills were employed in a variety of responsibilities, including the analysis and monitoring of the Tribe’s many financial concerns. Hutchins graduated Magna Cum Laude from Eastern Connecticut State University, holding a B.A. in Economics with a concentration in accounting. He is a board member of SECTER (Southeastern Connecticut Enterprise Region) and also serves on the MGE Audit Committee. Hutchins resides in Hampton, Connecticut with his wife Angela and children Madeleine and Thayne. 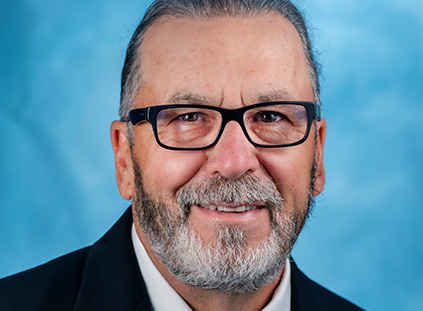 John G. Harris is currently serving his first term on Tribal Council.  Harris began his professional career as a contractor and small business owner. Later, Harris joined pharmaceutical corporation, Pfizer, serving in a wide variety of managerial operational roles in his over 30-year career there.  After leaving Pfizer, he started with Mohegan Sun in 2013 as the Engineering Grounds Supervisor, where he oversaw the daily operations of the grounds team, achieving a 60% reduction in operational costs in his final fiscal year. Harris has been active for many years with both his local and Tribal community, serving the Tribe as the Chairman for the Mohegan Tribal Housing Authority for nearly 25 years, his community as a Site Operations Director for the Preston Redevelopment Agency for the last 10 years and as the Chairman of the Preston Housing Authority from 2007 to 2017.  He currently resides in Preston, Connecticut with his wife, Cindy and is the proud father to one daughter, two step-children and grandfather to two grandchildren.

William Quidgeon, Jr. was first elected to the Tribal Council in 2005, and served as the Council’s treasurer from 2005 to 2009. After relocating to Uncasville from New York State where he worked as a technician for Amtrak, Quidgeon initially held a management position for the Engineering Department of Mohegan Sun. He later became a Senior Project Manager for the Mohegan Tribal Development Department, where he was responsible for renovations and construction within the casino and for the Tribal government. He also served as the Board Chairman of Mohegan Information Technology Group, a limited liability company. Quidgeon is currently a member of the Audit Committee for Mohegan Gaming & Entertainment (MGE), and also on the Board of Directors for Northeast Wood Products, a venture of Mohegan Holding Company, LLC. He also serves as Vice Chairman of the Sachem Fund for economic development in the Tribe's neighboring town of Norwich, Connecticut. 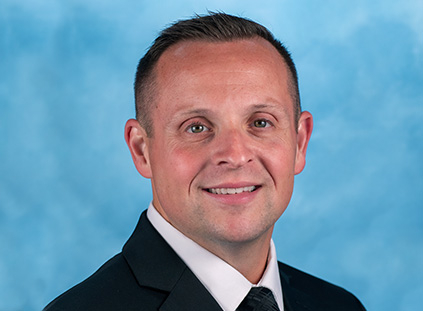 Joseph Soper is currently serving his first term on Tribal Council. Prior to his term, Soper spent 15 years working for Mohegan Sun and Mohegan Gaming & Entertainment, first as a Senior Financial Analyst and later as the Director of Sports & Entertainment. In his role as director, he managed the day-to-day financial operations for the Sports & Entertainment department, maintaining a multi-million dollar operating budget. In addition, he booked and assisted on executing thousands of events at the highest level within the industry. With his efforts he helped grow the Mohegan Sun Arena into a top 50 venue in the world, receiving over 16 national awards. He has had the opportunity to work with and develop relationships with some of the largest sports and entertainment agencies in the industry. In recent years, with the growth of the Mohegan Sun brand and the addition of properties with entertainment venues under the Mohegan Gaming & Entertainment umbrella, he has assisted these properties in their booking processes, programming and construction.  Soper attended Western New England University and received a Bachelor of Science in Business Administration with a major in finance. He currently resides in his hometown of Plainfield, Connecticut with his wife, daughter and two stepsons.

The following members of the Management Board are on our Audit Committee:
Thayne D. Hutchins, Jr.
William Quidgeon, Jr.
Kathleen M. Regan-Pyne