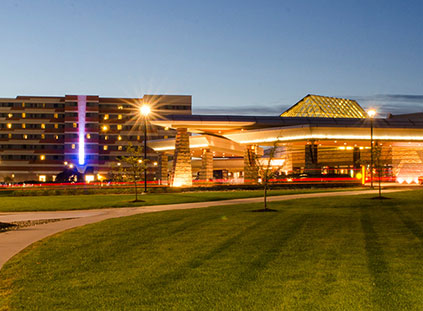 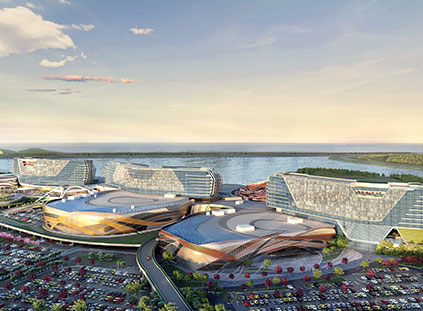 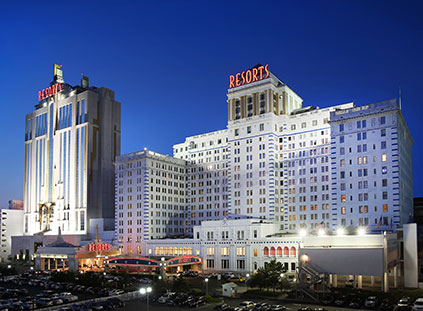 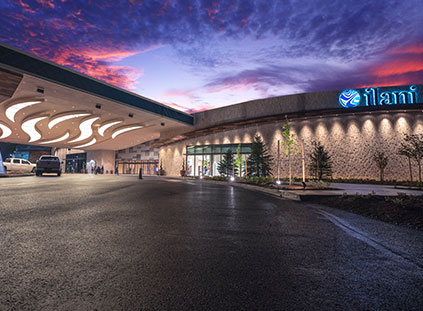 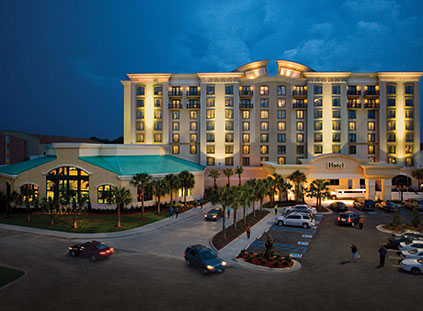 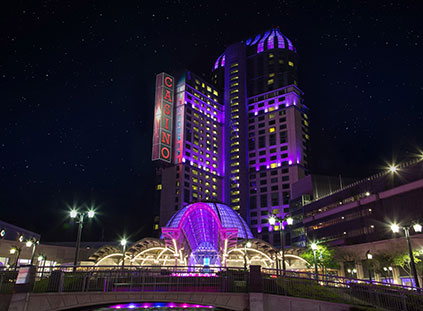 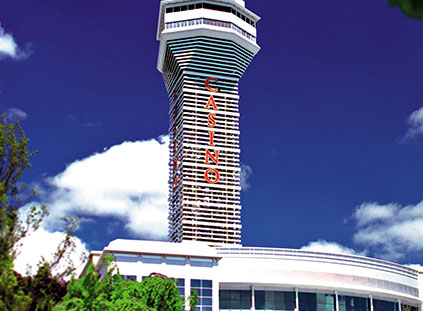 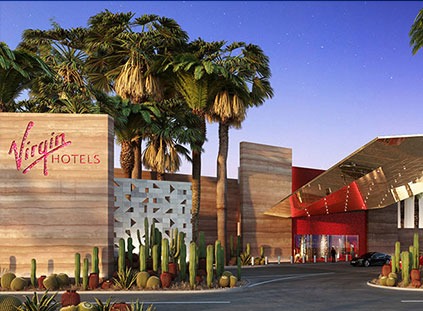 A groundbreaking entertainment destination, Mohegan Sun Pocono was the first place in Pennsylvania to offer slot machines...and one of the first to offer live table games.

Located in the scenic hills of Plains, Pennsylvania, Mohegan Sun Pocono surrounds guests with experiences of all kinds — from acclaimed dining, nightlife, entertainment and shopping to exciting gaming and harness racing. All strategically located within easy reach of New York, Philadelphia, New Jersey and Delaware.

Inspire is already living up to its name, with a vision unlike any other: a first-of-its-kind, $5 billion resort at Incheon International Airport in South Korea, featuring a remarkable three-tower luxury hotel as well as premier dining, shopping, gaming and the largest entertainment arena in the entire country. Even arriving is a completely new experience — Inspire will be the first destination resort in the world with its own private air terminal.

What happens when you take a once-vibrant hotel and casino...and reinvigorate it with everything Mohegan Gaming & Entertainment does best?

You win “Casino of the Year” — which is exactly what the all-new Resorts Casino Hotel did in the first year we began managing it. Located on the legendary beach and boardwalk of Atlantic City, Resorts offers guests distinctive gaming, dining, shopping, nightlife and entertainment in a luxury Art Deco hotel.

The Mohegan Gaming & Entertainment experience reached the West Coast in stunning fashion with the opening of ilani on 152 acres near La Center, Washington.

Developed by the Cowlitz Tribe and Salishan-Mohegan, ilani features the quintessential Mohegan blend of top gaming, dining, nightlife and entertainment — all coming together to create a thoroughly unique customer experience. It’s already redefining “excitement” for a whole new part of the country.

Paragon Casino Resort introduced us to the South in our usual style — with an astonishing “all in one” experience that takes entertainment to new levels.

Built on a cliff overlooking the world-famous Horseshoe Falls, Fallsview Casino Resort is the largest and most elegant gaming resort facility in Canada. Fallsview offers a world-class casino with over 3,000 slot machines and 100 gaming tables. The resort also features a 374-room luxury hotel, full service spa and fitness centre, dozens of shops and restaurants, the Avalon Theatre (an intimate 1500-seat state-of-the-art venue) and over 30,000 sq. feet of meeting and convention space.

Since opening its doors on December 9, 1996, Casino Niagara has been non-stop excitement in the heart of the Niagara Tourism area. Offering the hottest gaming action with over 1,300 slot machines, 40 gaming tables, including a Poker Room. The action does not stop there! Casino Niagara also features three restaurants to tempt your taste buds, weekly live entertainment and fun promotions year round.

Mohegan Gaming & Entertainment recently announced an agreement to operate the 60,000-square foot gaming space at the soon to be Virgin Hotels Las Vegas, art of Curio Collection by Hilton pending completion of project construction and MGE’s regulatory approval by the Nevada Gaming Commission.

The ninth property to join MGE’s portfolio is slated to open at the end of 2020 following an eight-month renovation that will transform the existing offering into a re-imagined lifestyle casino resort. Re-conceptualized and revitalized, Virgin Hotels Las Vegas will feature 60,000 square feet of fully-renovated casino space, over five acres of luxe upgraded outdoor space and pools, new world-class restaurants, lounges and bars, as well as 130,000 square feet of remodeled meeting, event and convention spaces.